Dungiven awoke this morning to the sad news that Andy Murphy, our club President, had passed away after a short battle with cancer. He was a stalwart of our club for over 50 years and died aged 69 in Foyle Hospice. Andy was father of current senior player Paul and former players Ryan and Sean. He was brother and team mate of Liam, George and Plunkett. 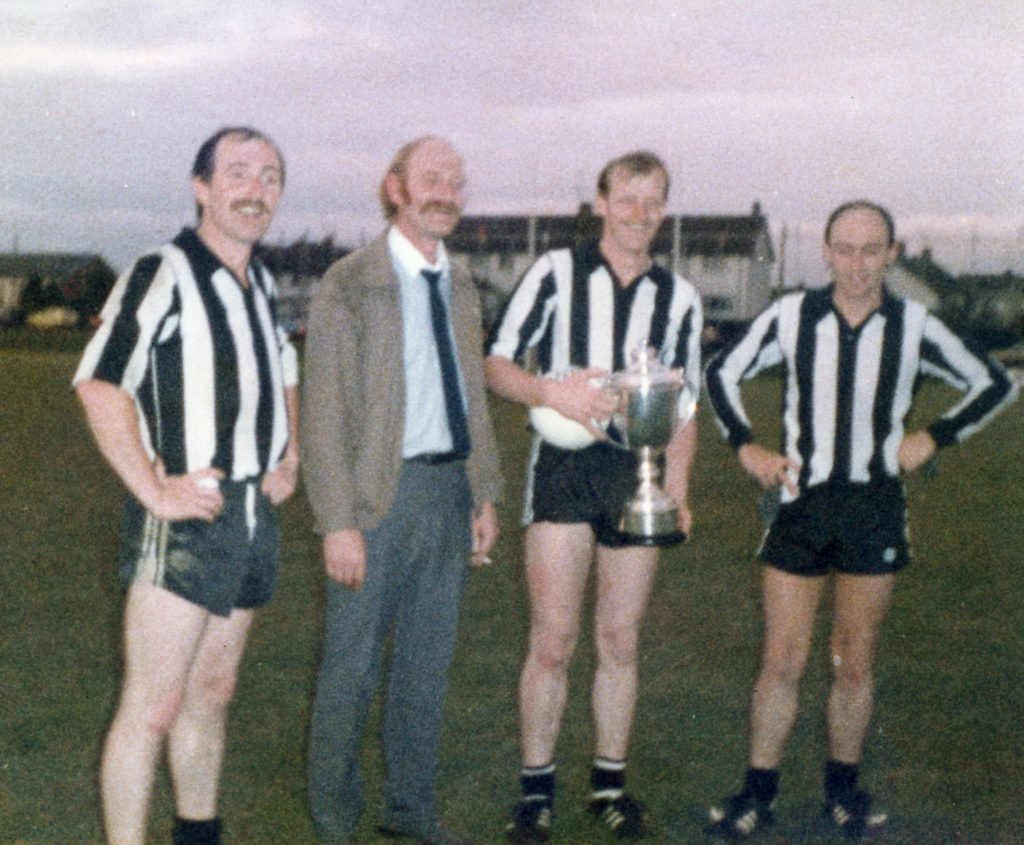 It is fair to say that Andy was a colossus within our club and indeed beyond. He began his senior football career back in 1965 and retired from playing in 1980. Sadly a Senior Championship medal eluded him, a fact which disappointed and amused him in equal measure.

Two years later he became club chairman and took over the reins of senior team manager. Almost immediately success followed in 1983, with the club winning its first senior title in 32 years. This was followed with a second title in Centenary Year (1984). Success, never achieved as a player, was now plentiful under Andy’s management.

After taking a breather, he was back at the helm when Dungiven won their 6th county title in 1991. He also steered our minor team to their only provincial success in 1990/’91.

Andy undertook many roles within St Canice’s GAC – as player, team captain, team manager, club chairman, and latterly, honorary president – and was ‘black and white’ to the backbone. The club, in all its aspects, was a huge part of his life. He will be sadly and genuinely missed by everyone associated with our club. 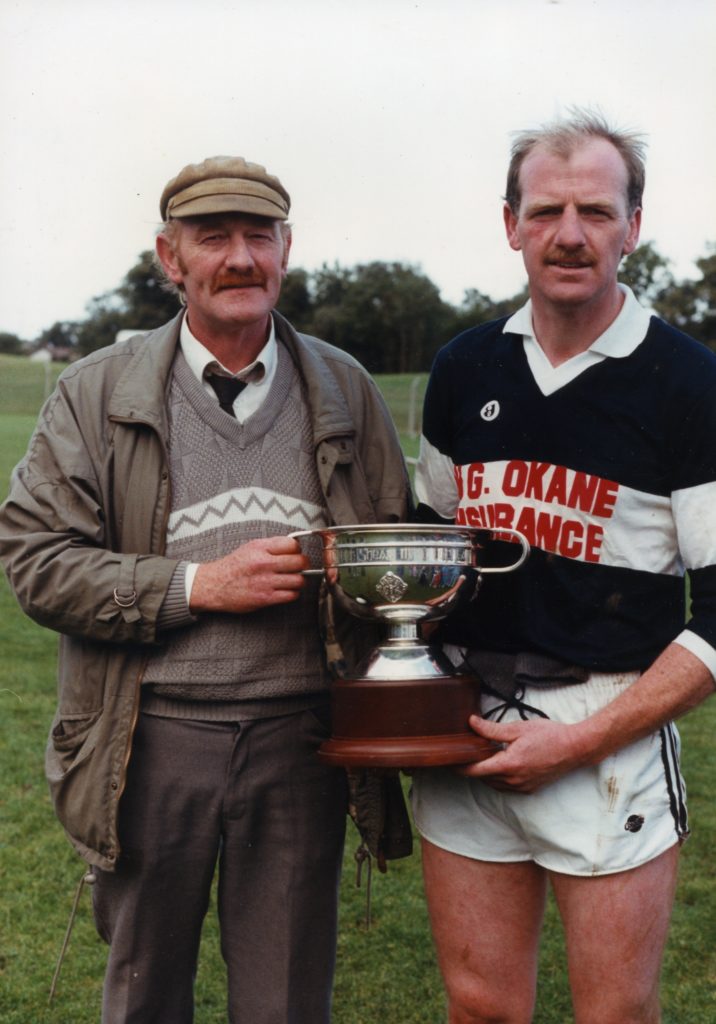 To Betty his wife, sons Ryan, Sean, Damien, Niall and Paul, to his brothers and sisters, the club offers its deepest sympathy at their huge loss. Rest in Peace, Andy. You were a true great in St Canice’s illustrious history.