After a thrilling night’s football in Owenbeg both our teams performed terrifically well in this fast and exciting football competition.  The only Club with two teams entered, our B Team only failed to make the semi-finals on score-difference.  Our A team went through from their group to beat Bellaghy in the semi-final, and won out by the slimmest margin in a very tough final against Kilrea. 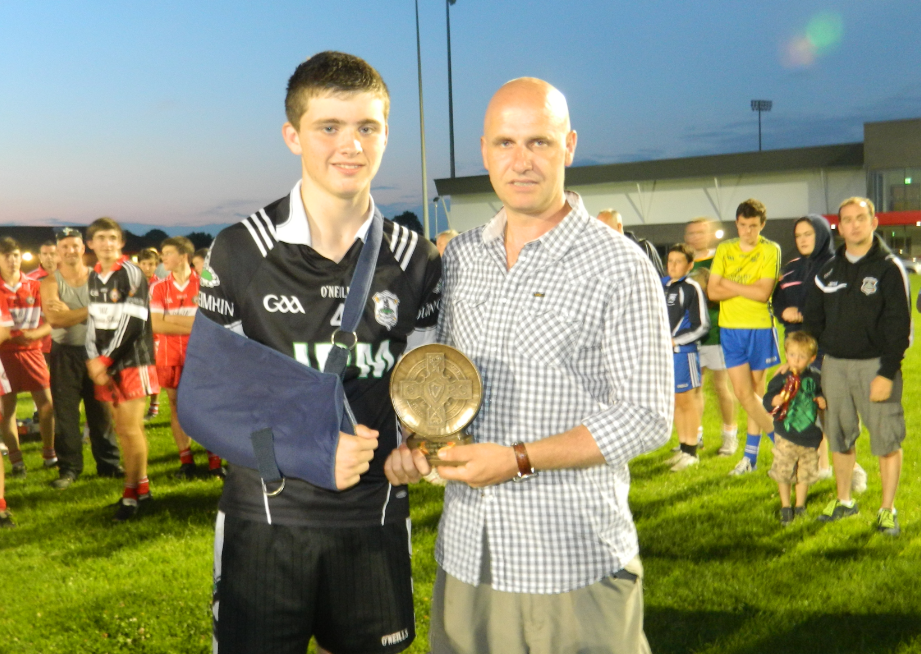 Well done to all the players and coaches on this achievement.