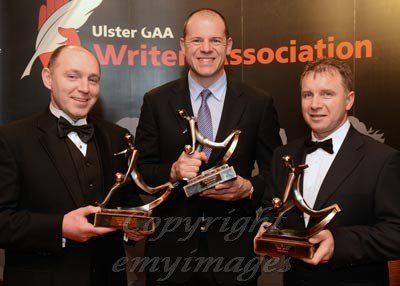 The Silver Jubilee Banquet was held at the Great Northern Hotel, Bundoran on Friday 7th December.  A team was selected from the Ulster GAA Writers’ Association monthly and annual winners over the last 25 years.

Congratulations to Kieran from all associated with St Canices Dungiven.